Powering The World For 50 Years

Powering The World For 50 Years

Fred Wilson: A Passion For Engineering

Today when many of us think of the FG Wilson brand, we see a leading global provider of generator sets.  But 50 years ago, FG Wilson was just one of many small family companies, with a handful of employees engaged in general engineering.

Fred Wilson left school at 12 years old and after a short time working for his father on the family farm, he joined an engineering firm in Belfast, Northern Ireland, where he learned about engineering while servicing buses. From the late 1940s, he was working around plant machinery and tools and sometimes he repaired and installed compressors and diesel generator sets.  In 1966, Fred decided to risk striking out on his own and on April 20 of that year he filed the forms to set up an engineering company, FG Wilson Engineering Ltd, with 6 employees in a former textile mill.  The full incorporation completed on April 22. Fred’s great passion was transport engineering and at first his new business manufactured innovative transport equipment which he designed himself.

The early 1970s saw a major global energy crisis and it was a very challenging time to be in business.  War in the Middle East in 1973 led oil-producing countries in the region to restrict the supply of oil and increase prices which created huge transport and power infrastructure problems in many large economies.  With electricity rationed, Fred saw an opportunity.  He began to charter planes and flew generator sets into the UK from the US, renting a warehouse near London’s Heathrow airport and auctioning them off to the highest bidders.  In 1974 Fred’s business achieved a staggering £4 million / $10 million of sales (£47 million / $115 million at 2016 value) with only 30 employees, two of whom were his sons Tom and Gordon who would be a driving force in taking the business to new heights over the next 20 years.

It wasn’t long before Fred figured out that he could assemble generator sets himself and he set his sights on big things.  From 1975, the Middle East market was booming and through contacts there, he began marketing mini power stations.  FG Wilson’s first small power station was commissioned in 1976 in Abu Dhabi followed by many others across the region.  Fred could build, install and commission a small power station in 3 – 6 months and he supplied his own people to train customer staff and operate the facilities for 1 – 2 years after commissioning.

“Our growth has been due to the vision of the senior people in the early 80s.  Other companies went for niche markets but the Wilson family realised that the company had to grow to survive.  We went for volume.”

The business in large projects was good but very high risk for a small company.  And by the early 1980s crude oil prices were collapsing, there was renewed war in the Middle East and demand for Fred’s products was falling.   In 1983 Fred’s eldest son Tom took over the business, with another son Gordon as Sales Director.

“We realised that if we were going to find new markets and break out from being a comfortable family company and really grow, we had to improve our products and re-organize ourselves.”

At a time when the market for small generator sets was populated by many small niche players, Tom Wilson brought about a change in strategy towards high volume, ready-to-run, standard generator sets, built at competitive costs and with rapid delivery.  He set about developing self-contained small power units which were simple to buy and operate and required a minimum of installation work.  Designs were standardized and there was huge investment in production capability.  Long term deals were agreed with suppliers of engines and AC generators for best possible prices, terms and deliveries.  Central to this was an exclusive supply deal with Perkins, then owned by Massey Ferguson, signed 30 years ago on April 16, 1986, FG Wilson becoming Perkins’ first Electric Power OEM and their 2nd largest customer.  The agreement provided active sponsorship of the FG Wilson brand by a major engine manufacturer, allowed for close collaboration on the design of engines, facilitated knowledge sharing and training and gave a path for FG Wilson to sell generator sets directly to Perkins dealers and subsidiaries.

FG Wilson manufactured most other components in-house to ensure maximum control over designs and costs.  Market-leading enclosures and control panels were standardized for easy assembly and higher quality and they set the benchmark for others to follow.

On the back of competitive supply agreements, FG Wilson carried high levels of unfinished inventory to react very quickly to unforeseen demand, which in the Electric Power industry often spikes unexpectedly and can fall away very quickly.   In the late 1980s, average lead time from order to shipping was 29 days with most smaller products shipping in 2 – 3 weeks.  And an aggressive approach to sales kept the inventory moving.  Sales offices were set up in key locations, multiple dealer channels all competing with each other and where it made sense, direct sales.

Branding arrangements were set up with other OEMs to take FG Wilson products, and it was through one of these that Caterpillar first came into contact with FG Wilson. In 1989, Caterpillar had exited the very competitive small generator set business but by the early 1990s, many Cat dealers were sourcing these products from other suppliers.  By 1991, some of FG Wilson’s largest dealers were actually Cat dealers and to exert greater influence over this business, Caterpillar took a decision to license other OEMs to build their own generator sets for Cat dealers under a brand owned by Caterpillar.  The name Olympian was chosen for this brand and FG Wilson was selected by Caterpillar as the supplier in Europe / Africa / Middle East, the contract being signed on June 15, 1992. The products sold to Cat dealers were simply FG Wilson products painted yellow and black and in return, FG Wilson paid Caterpillar a small royalty fee on each machine sold, retaining the rest of the revenue.

FG Wilson as Part of Caterpillar

By 1993, FG Wilson was a thriving manufacturer.  The company’s Larne facility was believed to be the largest facility of its kind in the world and the company had a young and energized workforce, with an average age of only 25.

The business had seen huge growth over a very short time period and was now attracting the attention of other investors.   Emerson Electric acquired FG Wilson from the Wilson family in late 1994 and in late 1995, a joint venture was signed between Emerson and Caterpillar through which Caterpillar branded generator sets were produced in the FG Wilson facilities.  In 1999, Caterpillar acquired FG Wilson outright, gaining full access to the production facilities, to product design, to the FG Wilson brand and its dealer network.  Today FG Wilson complements Cat branded generator sets and with Cat positioned as a premium brand, FG Wilson exists as a Utility brand, giving Caterpillar access to the competitive and high volume mid-market.

Since FG Wilson came into being, the market for small generator sets has changed beyond all recognition, with a multitude of new players, many of them adopting the same approach which Tom Wilson pioneered in the mid 1980s.

But the core values of the FG Wilson brand still remain the same:  the close relationship with the Perkins brand, the same flexible approach to distribution, leading-edge product design and also the project-based capability on which FG Wilson built its name in the 1970s.  As FG Wilson looks to the future, those core pillars are as strong as ever. 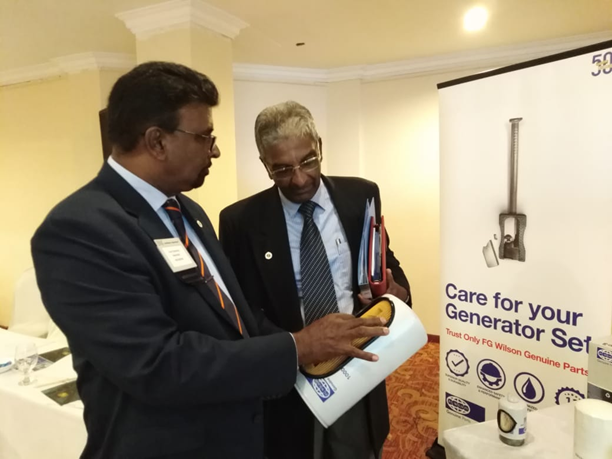 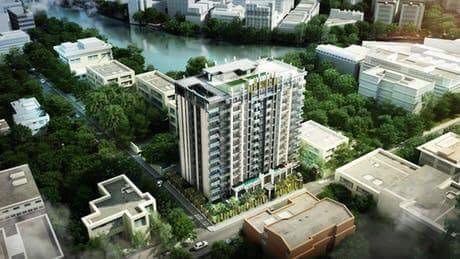 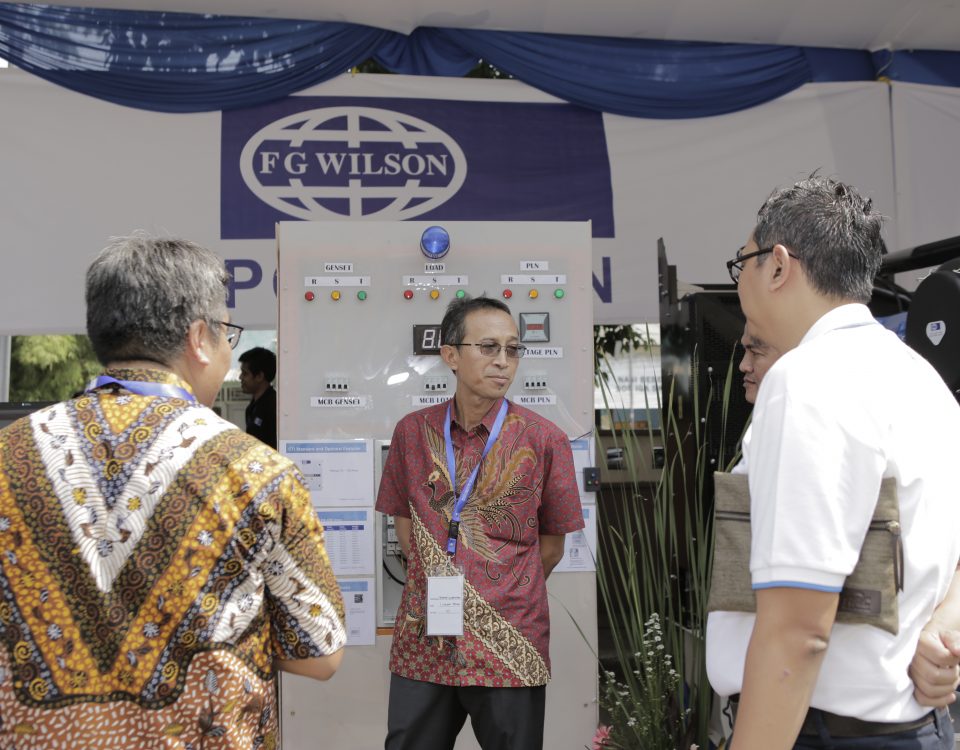